The easiest way of identifying the magical state of Kerala is to hear the words ‘God’s own country’. You’d think that there were some substantial reasons Kerala got such a divine reputation, and none would surprise you. The celestial land of Kerala is a land of untold stories and unexplored creations that look like they couldn’t be created by the mundane brain of humans. Thus, even the tourism industry of Kerala uses that phrase to describe the state. But there’s more than just its fantastic appealing factors that make Kerala such a heavenly wonder. What makes Kerala such a magnetic force to be reckoned with, you ask. Let’s find that out. 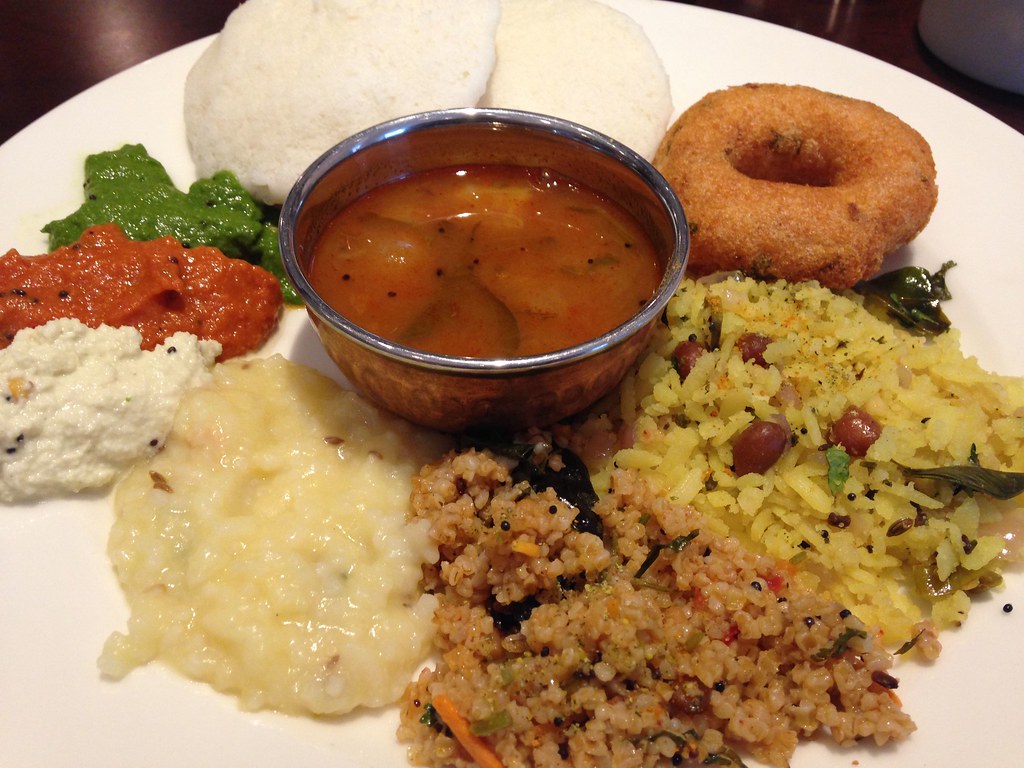 Kerala’s cuisine is unique and you’d find something new in possibly every place you visit in the state. The authenticity of the south Indian delicacies in Kerala have…